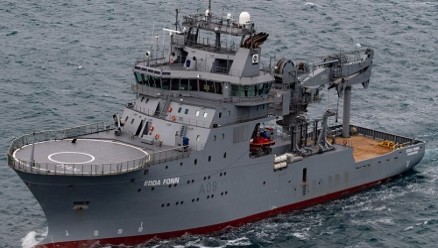 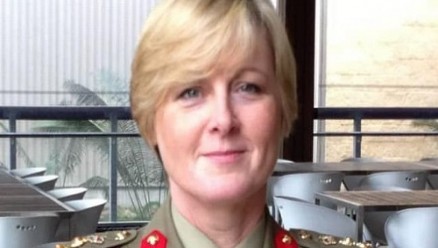 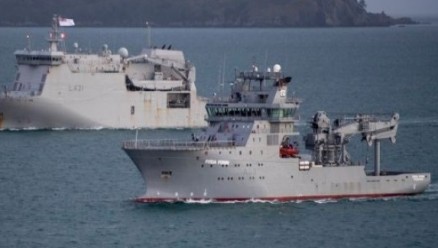 The Royal New Zealand Navy's (RNZN's) future hydrographic and diving support vessel has arrived in New Zealand following a 46 day-long journey from Denmark. The service announced in mid-May that the 84.7 m-long vessel, which will be known as HMNZS Manawanui once commissioned, sailed into Wellington Harbour on 12 May after leaving the Dan... 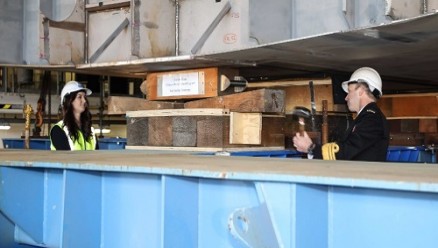 The first Arafura Class Offshore Patrol Vessel has reached a significant milestone today with the ceremonial keel laying at the Osborne Naval Shipyard in Adelaide. Chief of the Royal Australian Navy, Vice Admiral Michael Noonan AO, RAN positioned a coin to commemorate the laying of the keel for the first vessel to be named Arafura. “The...

Why So Hollow? Australia’s Defence Industry Middle and what to do about it 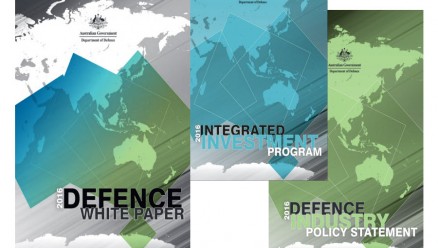 Australia’s defence industry sector has an odd shape. Medium size companies are rare in Australian defence industry. We’ve a strong top and a large bottom – but why so hollow in the middle? Australia has a dozen global Primes at the top of the tree, we see them listed each year in the ADM Top 40 with revenues between $500m and ... 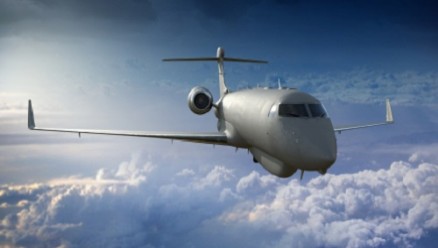 L3 Technologies announced today that it has been awarded a prime contract with an estimated value of more than $1 billion to deliver four aircraft with next-generation airborne electronic warfare (EW) capability to the Royal Australian Air Force (RAAF). Known as the MC-55A Peregrine, the contract includes four modified Gulfstream G550 aircraft w... 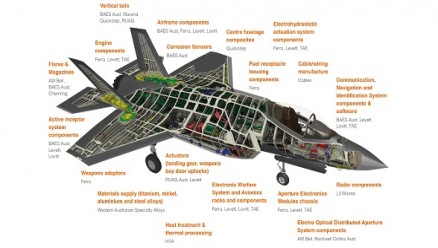 A Hunter-based company will help keep the Joint Strike Fighter in the air after winning a contract to manufacture parts for the engine that powers the global F-35 fleet. Nupress Tools Pty Ltd and F-35 Program prime contractor Pratt & Whitney have signed a seven-year multi-million dollar contract to produce precision machined small parts for ... 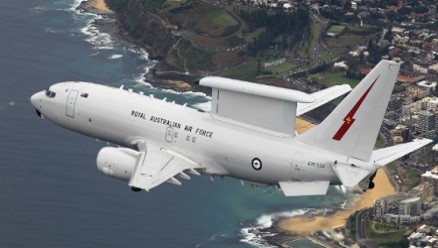 The United Kingdom today announced that it has signed a contract with Boeing to acquire five E-7A Wedgetail Airborne Early Warning and Control aircraft. Minister for Defence, the Hon Christopher Pyne MP, and Minister for Defence Industry, Senator the Hon Linda Reynolds welcomed the announcement and said the acquisition represented an acknowledge... 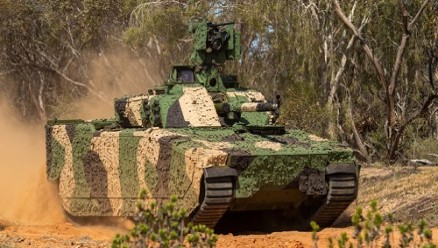 BAE Systems today confirmed it is offering the CV90, a combat-proven Infantry Fighting Vehicle (IFV), to the Commonwealth of Australia in response to the LAND 400 Phase 3 Mounted Close Combat Capability Request for Tender.   The project team will be led by BAE Systems’ Sweden-based combat vehicles business and supported by BAE ... 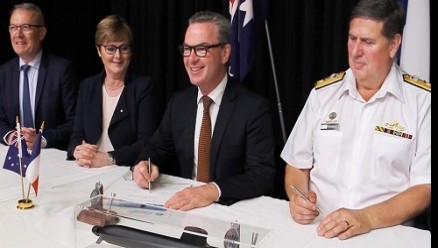 Momentum continues to build on the Attack class program with the Submarine Design Contract now also signed. It comes less than a month after the Strategic Partnering Agreement was signed, and just days after the signing of the Framework Agreement between Naval Group Australia and ASC. Minister for Defence, the Hon Christopher Pyne MP, said th...