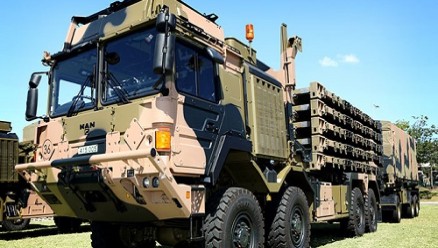 The government’s $5 billion investment in Army’s next generation logistic vehicle fleet has achieved Initial Operating Capability and is ready for Australian Defence Force (ADF) training and major exercises. Under Project Overlander – LAND 121 Phase 3B and Phase 5B – 3,751 vehicles, 4,730 modules and 2,565 trailers will b... 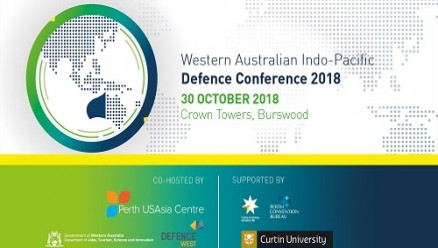 The ways that Western Australia and their allies in the Indo-Pacific can progress the defence industry will form the focus of the Western Australian Indo-Pacific Defence Conference, being held on Tuesday 30 October at Crown Towners and is co-hosted by Defence West in partnership with the Perth USAsia Centre. Feature presentations and panel discu... 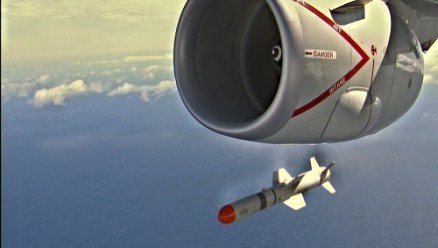 The Royal Australian Air Force’s (RAAF) P-8A Poseidon aircraft has successfully fired its first Harpoon missile during Exercise RIMPAC 18.   The ATM-84J Harpoon missile was launched from the aircraft at the Pacific Missile Range Facility, off the coast of Hawaii.   Minister for Defence, Senator the Hon Marise Pay... 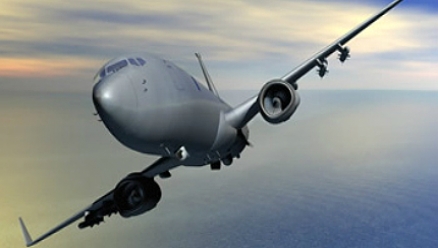 The Government has approved the acquisition of eight P-8A Poseidon maritime surveillance aircraft. These state-of-the-art aircraft will dramatically boost Australia’s ability to monitor its maritime approaches and patrol over 2.5 million square kilometres of our marine jurisdiction – an area equating to nearly 4 per cent of the world...