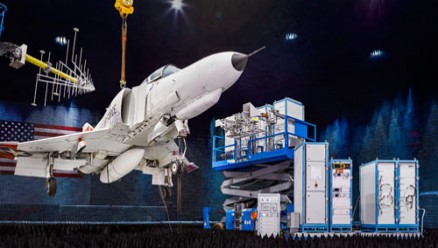 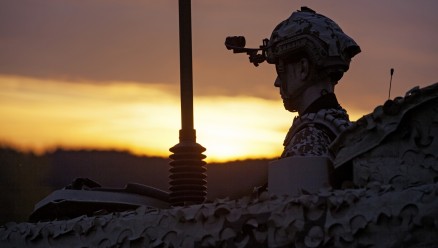 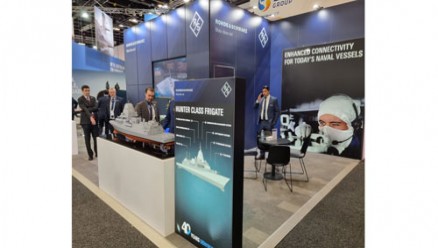 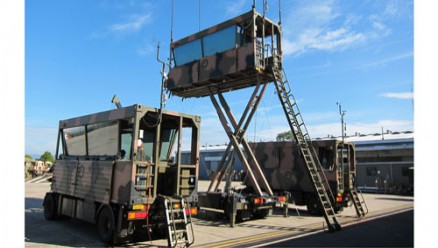 Instigated by a requirement for the Australian Army, the local subsidiary was incorporated in 1981. Since then Rohde & Schwarz Australia has played a key role in transforming the country’s communications and security landscape with equipment and systems solutions used in applications from media and broadcast, aerospace, aviation, academia, defence and law enforcement to wireless, RF and mobile telecommunication networks.

In 1992 R&S Australia decided to invest in its NATA accredited laboratories which support the localisation of calibration and repair services in Australia. These labs now service over 90% of all technology/systems in operation across the Oceania region. In 2006 R&S Australia invested in its systems engineering design and development capabilities. And in 2012 this was followed by investment in the systems integration and environmental test laboratories in Sydney.

That same year the company delivered the first of three Transportable Air Operations Towers (TAOTs) to the Royal Australian Air Force as prime communication systems integrator. R&S Australia continues to support the capability and in 2022 delivered the first tranche of the TAOT mid-life upgrades.

The company has achieved great success integrating its advanced secure communications solutions into platforms of the Royal Australian Navy including the Hobart class guided missile destroyers, HMAS Choules, and the Evolved Cape Class Patrol Boats delivered into service from 2022 onwards. In that year R&S Australia was also selected by BAE Maritime Systems Australia to design and manufacture the Integrated Communications System for Navy’s Hunter Class Frigate Program, the largest contract win in the subsidiary’s 40 year history.

In the Land domain Rohde & Schwarz is a supplier and integrator of ITAR-free, modular, and regionally interoperable tactical communications solutions that ensure deployment capability in both stationary and mobile operation. 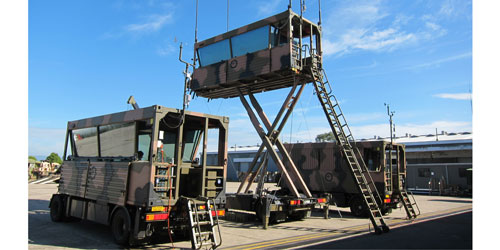