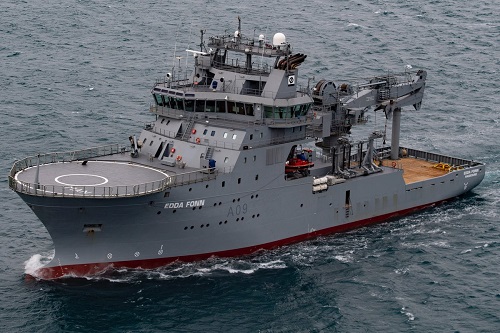 The Defence Capability Plan sets out the Government’s indicative planned investments in the New Zealand Defence Force. It covers all capability investments out to 2030, and signals investments following 2030 that will be assessed through the next Defence White Paper in 2022.

“Re-examining the Defence procurement programme was a key plank in the Coalition Agreement, and today we have fulfilled that commitment,” says Ron Mark.

“This plan maintains the envelope of $20 billion of investment in the Defence Force out to 2030, with $5.8 billion having already been committed since 2014.  However, we have significantly recalibrated the Plan to provide the capabilities necessary to meet the challenges identified in the Strategic Defence Policy Statement 2018.

“It also identifies priority investments to support the Coalition Government’s foreign policy objectives relating to the Pacific Reset and the impacts of the climate crisis.

“At its heart, this new Capability Plan is a humanitarian plan. It readies New Zealand to lead in the assistance of our neighbours, and to contribute to the security of our friends in the Pacific.

“The Plan has been developed with full recognition of all of the priorities of this Government, and it will be delivered in a fiscally responsible, transparent manner. All proposed investments will be robustly tested, be subject to funding being available through the Budget process, and Defence will develop a sound business case for each planned investment.

“The Plan signals growth in the New Zealand Army to 6000 personnel by 2035, and an uplift in defence intelligence personnel and cyber security and support capabilities. In total, these planned investments will improve the capability of the Defence Force, and its capacity to respond to multiple events concurrently,” says Ron Mark.

“The Plan also shifts the replacement of the ANZAC frigates into the post-2030 period.  Governments have invested $970 million in upgrading the frigates since 2007.  When their final refits are complete they will be technologically advanced and fit for purpose for the modern environment.  It stands to reason that we want to see value for money for that significant investment.

“The Defence Capability Plan 2019 delivers on our obligation to ensure that the Defence Force is able to deliver value to the Community, Nation, and the World for decades to come,” says Ron Mark.

An infographic and a copy of the Defence Capability Plan 2019 can be found at: