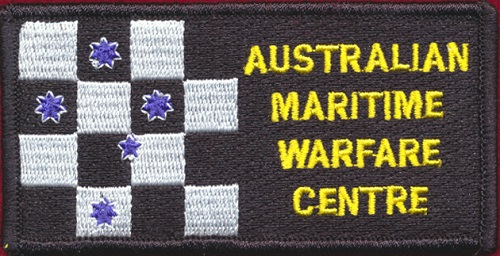 The Royal Australian Navy has opened a centralised warfighting agency, designed to enhance Navy’s lethality in times of conflict.

“The First Principles Review and the National Naval Shipbuilding Enterprise has driven Navy to re-think how they provide warfighting support,” Captain Frost said.

The new Maritime Warfare Centre will ensure Navy is prepared to meet the demands of a rapidly growing modern Navy in partnership with Defence and Industry.

Captain Frost said the amalgamation of RANTEA and AMWC will take Navy warfighting to the next level.

“We will continue to apply scientific, engineering, and deep warfare experience to understand what our ships, submarines, and aircraft are capable of, and how we can get the most out of them when called upon”, Captain Frost said.

“We will establish Test and Tactics Development Teams that will support Navy Programs from inception to completion. They will plan, collect and analyse data that will inform critical decisions about current and future systems.

“These plans will provide the battle rhythm for all trials, ensuring the right systems are tested at the right time to support the right decisions.”

The Maritime Warfare Centre is located at Garden Island, Sydney.