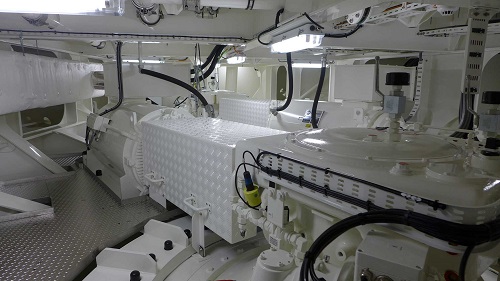 Naval Group has signed a subcontract with Jeumont Electric (France) for the design of the Main Electric Propulsion Equipment for the Attack Class Submarines.

The Main Electric Propulsion Equipment converts electrical power using Converter Cubicles into mechanical power and then propels the Submarine through the water.

The engagement of Jeumont Electric has been undertaken with the objectives of maximising Australian industry involvement in the Attack Class Submarine Program, and ensuring we continue to develop the sovereign capacity to build, operate and sustain our submarines in Australia.

Wider Australian industry will also have the opportunity to supply components of the Main Electric Propulsion Equipment for the Attack Class Submarine.