In 2019, the WA Indo-Pacific Defence conference will attract 500 delegates to a full-day event hosted at Crown Towers, Perth. This year's conference will feature expanded opportunities for exhibitors, sponsors, and visitors 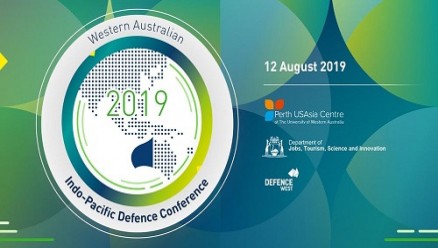 The 2019 Indo-Pacific Defence Conference will be held at Crown Towers in Perth on August 12, showcasing the best of WA-based defence industry and research capabilities.

The State Government has partnered with the Perth USAsia Centre to deliver the conference which will convene strategic thinkers from the military, industry, academic and government sectors from across the Indo-Pacific region.

It follows the inaugural conference held in Perth last year and is a direct action from the State Government's WA Defence and Defence Industries Strategic Plan.

Five hundred delegates from across the region are expected to attend the conference. 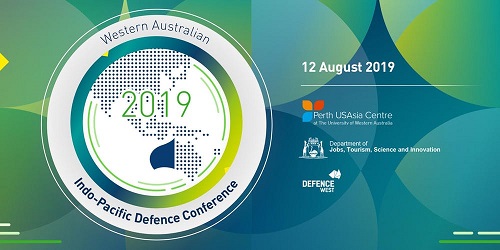